Chemical energy refers to the energy contained within, or produced through molecular reactions of one or more compounds . It is the internal energy that a body or substance possesses, and depends on the number and type of chemical bonds between its compounds.

It is considered a type of potential energy because it is associated with matter and its modifications, which can occur in the presence of thermal energy or other substances that make it react chemically; their reaction is usually to produce heat or light.

A clear example of this is combustion , starting from a fuel ( gasoline ) that is exposed to heat, reacts chemically, and thanks to this, an engine runs ; Another clear example is the combustion of wood , which is used to release heat.

What is chemical energy?

Chemical energy is another way that energy is transformed . It is found inside bodies or objects and becomes evident when there is a significant alteration of matter. Briefly, it can be defined as the energy that is produced due to chemical reactions.

These chemical processes give off heat in the reaction. They can even develop some movement or work due to the violence that chemical reactions manifest. Thus, this energy always transforms the matter where it was contained.

How does chemical energy work?

The operation of this energy is given by chemical reactions that are accompanied, either by a release or an absorption of energy . Atoms and molecules are involved, there is a reorganization of electrons and protons to produce electrical charges.

The energy that is released or absorbed can take the form of electrical , light, mechanical energy , etc., but the most common form is through heat. These chemical reactions can be classified as exothermic or endothermic, according to whether there was a release or absorption of heat, respectively.

On the other hand, the heat that is exchanged is known as the heat of reaction and its value is specific to each reaction. All matter has stored chemical energy, known as its energy content . Chemical energy always transforms or changes matter where there was previously kinetic energy .

Below are some examples of chemical energy, each manifesting transformation of matter due to chemical process. 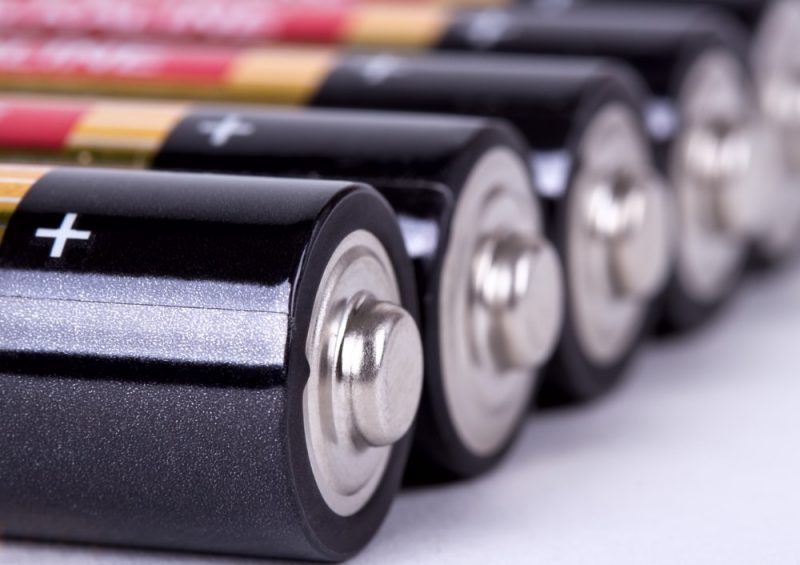 Relationship between chemical energy and biomass

We know that biomass is the unit of matter that is stored / accumulated in individuals or biological populations such as wood, agricultural residues, etc.

In addition, we know that biomass as such is the use of said energy (otherwise it would only be organic waste), and to take advantage of it, chemical energy is usually used ; In other words, wood is nothing more than organic waste that does not pollute, but inside it has accumulated energy, therefore we will use it as fuel to run other machines. Biomass is making use of said accumulated energy through chemical processes .