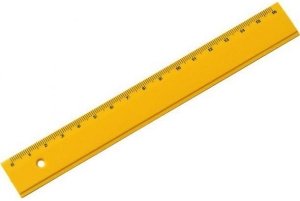 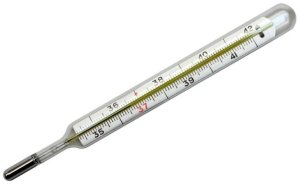 Errors due to the measuring device are also frequent. Such is the case of the so-called zero error. The successive use of a device as simple as a bathroom scale means that after a certain time, in the absence of any weight, the needle does not point to zero on the scale. To avoid this type of error, manufacturers include a screw or wheel that allows it to be corrected at the start of each measurement. Variations in the measurement conditions due to environmental changes, such as changes in pressure or temperature, or the characteristics of the measurement process, constitute other possible sources of error. The interaction between the physical system and the measurement device constitutes the basis of the measurement process; but this interaction disturbs to a certain degree the conditions in which the system was found before the measurement.

Thus, when you want to measure the electrical voltage between two points in a circuit with a voltmeter, part of the current is diverted by the measuring device, so the system to be measured is slightly disturbed. Similarly, when measuring a temperature with a thermometer, heat is transferred or absorbed between the thermometer and the system until thermal equilibrium is reached between them. To a certain degree, the value of the temperature to be measured has been modified when the measuring device intervenes. In the field of microscopic physics such a disturbance, when it exists, is controllable and can be reduced to the point of being considered negligible by means of a suitable design of the measuring device. 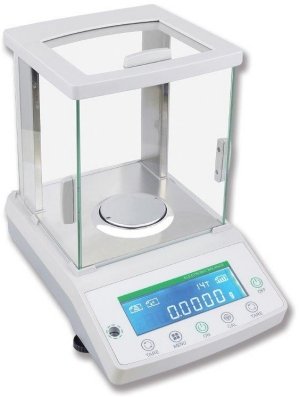